A snapshot survey of attitudes to payment card crime. We surveyed a panel of respondents to see how their attitude to and knowledge of crime matched the actual statistics.

A common meme we deal with in fraud prevention is that the world at large is either ignorant of the scale of fraud or indifferent to its impact. At Ravelin, we think about fraud a lot, every day. But how much does the general public really know about online payment fraud?

We sent out a survey to 100 randomly selected people on the Survey Monkey panel in the UK to learn more. We selected the UK to compare the numbers to the actual statistics released by the Office of National Statistics that I discussed in a recent podcast.

Since the respondents are all regular online shoppers, we can assume at least basic exposure and knowledge of online payments. Since 100 people is not an enormous sample size, let's consider this a snapshot. But there is lots that is revealing.

Do people care about online fraud?

This is one of the most definitive findings of the survey. Although we might think the public is indifferent to payment fraud, as reflected by abysmally low prosecution rates, they actually care a lot.

People do see fraud as a serious crime

OK, the respondents don't like fraud but do they think there is a lot of it about?  We asked them to rank crimes from the most to least common. As shown below, opinion was evenly split over which crimes are the most common.

However, the official UK fraud statistics tell a very different story. I have laid them out below and you can read more about the statistics here.

Estimated number of incidents per year

Even if you added all the other crimes together and multiplied them by 5, you would still not approach the number of incidents of card fraud. And on top of bank and credit account fraud, an additional 1.2M online fraud crimes were committed in the same year. The extent to which not just the UK but the wider world is waking up to the sheer scale of this problem is disturbingly slow.

How does card fraud happen?

So people are generally unaware of the scale of online payment fraud. But are they aware of how it happens? We asked the respondents what they though was the most common way that fraudsters obtain stolen card details - read more about this here.

Over half of the respondents believe that fraudsters skim cards at ATMs and/or hack your computer or mobile phone. These events can and do happen. But by far the most common route for a fraudster is the easiest; download the Tor browser, get some bitcoins and buy stolen cards on the Dark Net from a team of professional hackers. No risk, no real technical knowledge required and minimal risk of being caught.

So do people take steps to protect themselves? The picture here is brighter.

Concern about online fraud and steps to prevent it

There is no guaranteed way to avoid falling victim to card fraud. But there are ways to minimise the impact if it happens. Checking your account regularly for irregular transactions is one. Another is to ensure that your personal details (especially your phone number, email address and physical address) are not publicly available on your social media profiles. There is certainly some awareness of this but given the scale of the issue, we would hope to see more consumer education. This is especially true when we consider the degree to which people are personally concerned about the impact of fraud:

Who picks up the tab?

So we have established that people are deeply concerned about payment card fraud even though they are not fully aware of just how frequently it occurs. At Ravelin, we work with merchants who sell goods online and who are the ultimate recipient of chargebacks. For a detailed description of how this works please read here but in a nutshell, the majority of all payment card fraud is charged back to the merchant, who ultimately pays the bill for all suspicious transactions that are disputed by the cardholder. But who does the consumer believe pays for the cost of fraud?

Only 20% of respondents know who ultimately pays for fraud

A long way to go

The first step to solving a problem is to recognise its existence. The payment card and e-commerce industries clearly have one in the form of card fraud. Although the chargeback system has protected consumers from the direct financial impact of fraud, it could be argued that it has also sheltered fraudsters from the level of scrutiny that such a frequent crime deserves. 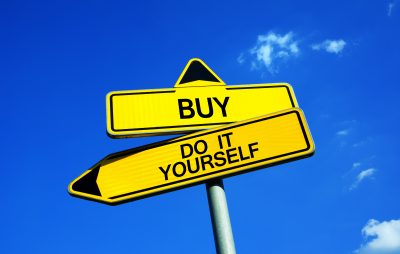 To buy or build a fraud solution? The key considerations. 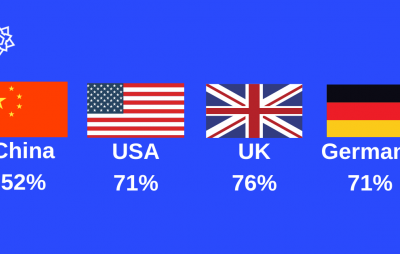 Why do 3D Secure acceptance rates vary by country and how can you manage this? 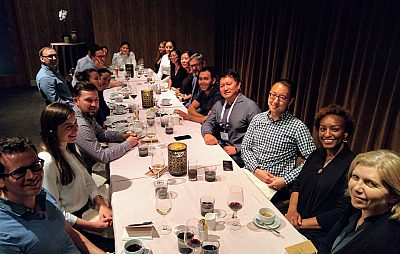